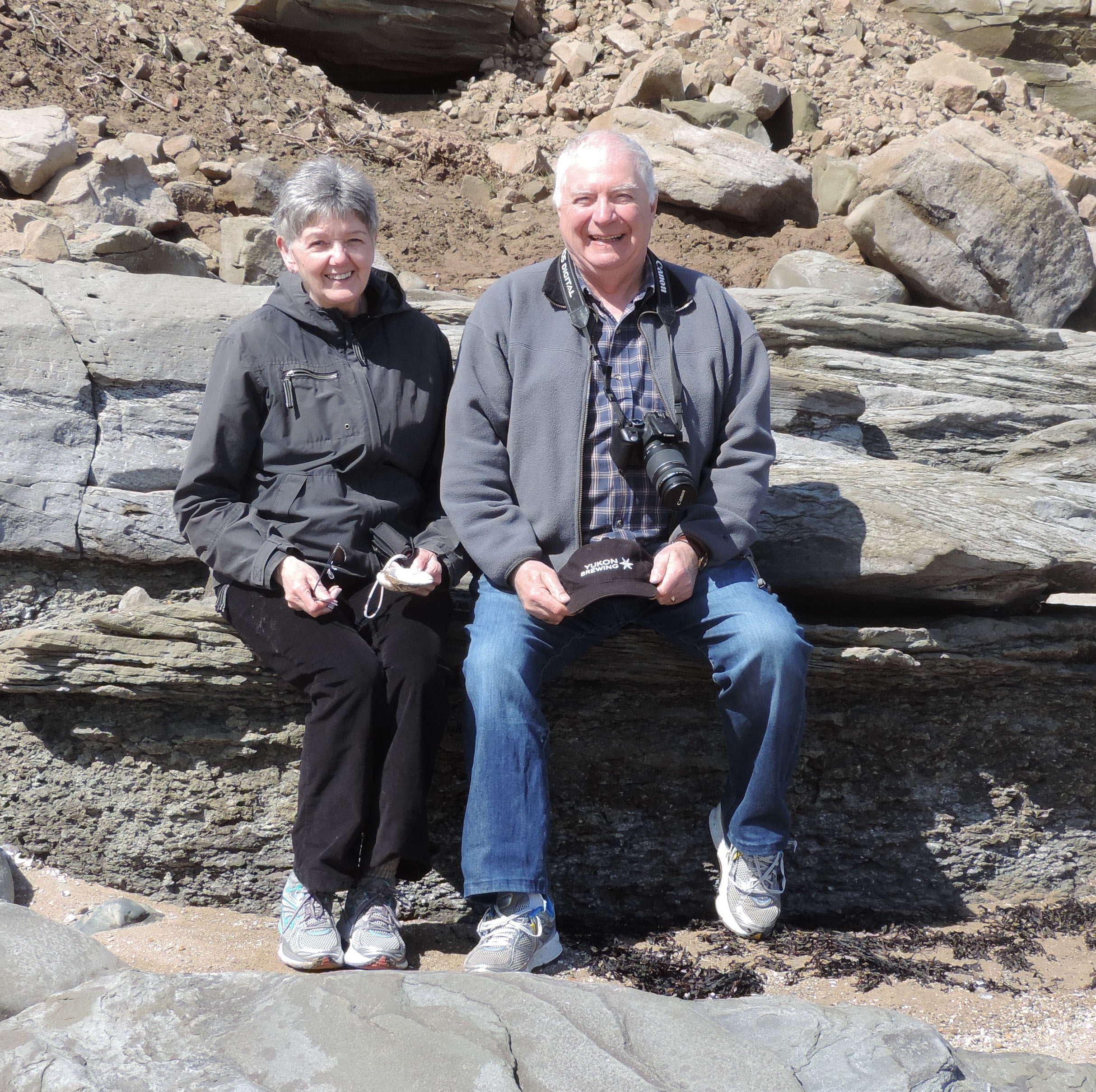 In September 2010, Bev and Dick Webster moved from Ottawa ON to the New Glasgow area of Nova Scotia and purchased the Forbes homestead on Rose Heath Lane in Little Harbour. Bev was returning to her roots with family in New Glasgow while Dick moved closer to his siblings now living in Dartmouth.

We had a dream of opening a Bed and Breakfast and commenced renovating the building. Being new to the area we had to find reputable contractors and suppliers. Most of the contractors we approached had commitments that tied them up for an extended period. So the renovations took a lot longer than expected.

Over the next two and half years thinking green and eco-friendly were paramount as things developed.

Our dream has came true.

We have been in operation since June 2013.

The overall result is a bed and breakfast with a Four and a half Star rating from Canada Select and now a 9.9 rating from Booking.com.